TRAFIK Bremen – used Toyota & BT forklifts. Used Toyota trucks and warehouse technology from BT are another focus of our range. All Toyota and used BT trucks are available immediately!

Forklifts and warehouse handling equipment of the world market leader

Used Toyota and used BT – We would be happy to advice you:

If you would like to know more about BT and Toyota forklifts, we are glad to remain available to you at any time, also by telephone, for a full consultation. Just get in contact with us; we look forward to advising you. 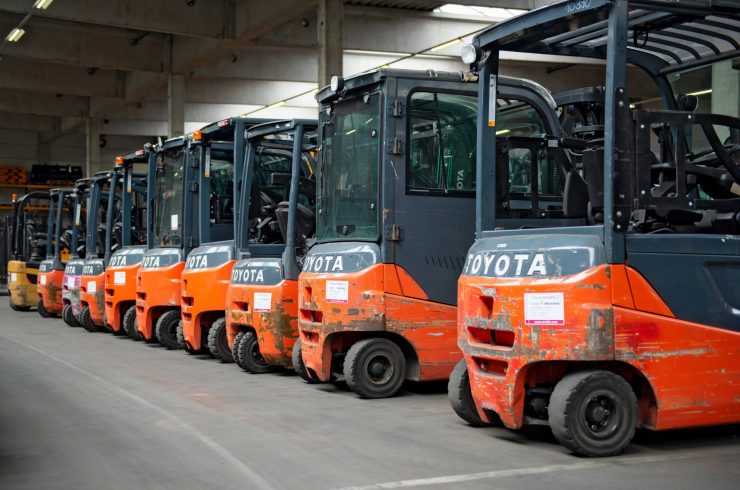 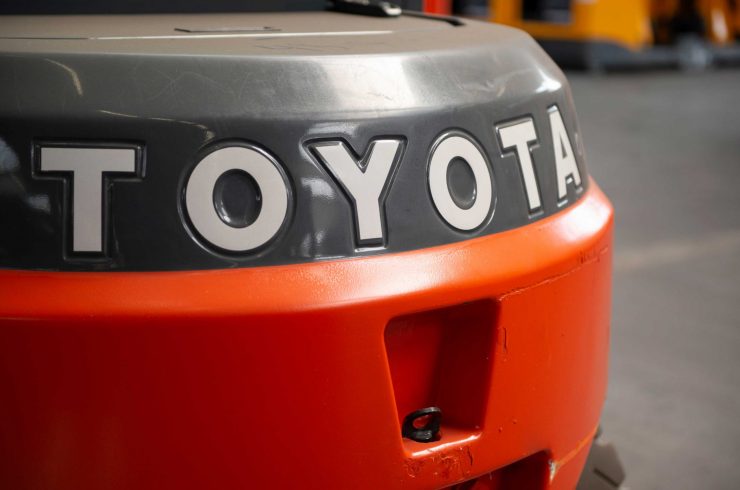 The Toyota diesel and LPG trucks are efficient in the most intense days: 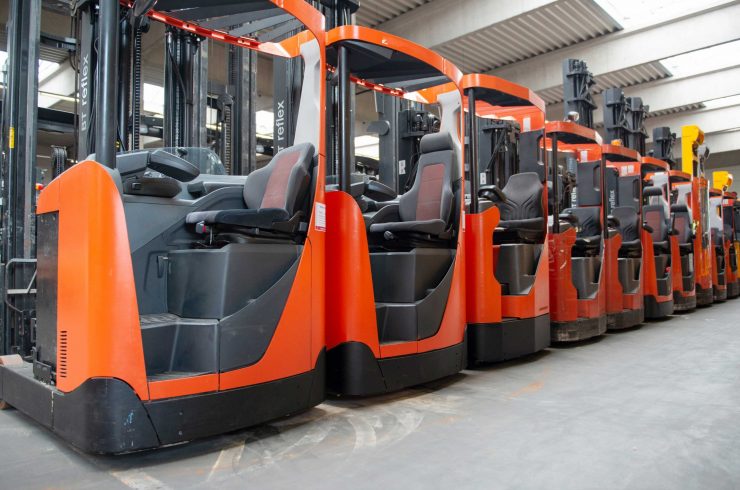 Reach trucks from BT allow you to work even in tight spaces: 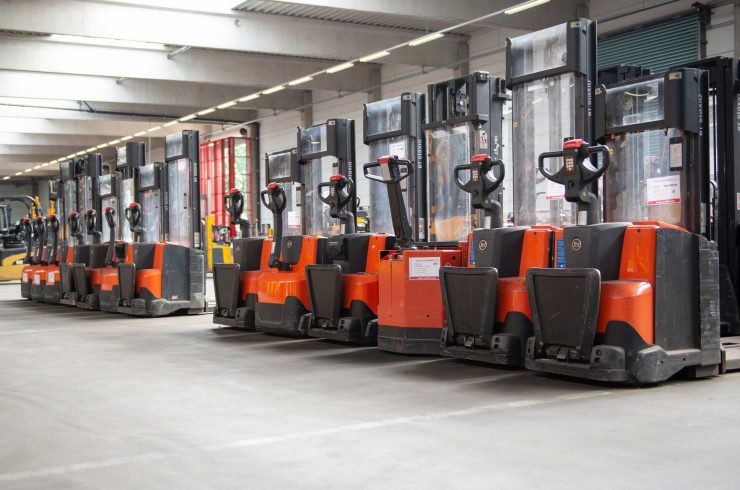 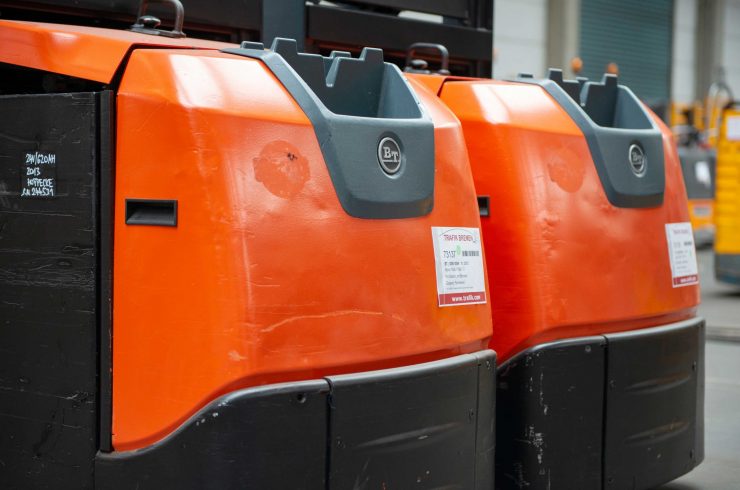 Low-level order pickers of the OSE 250 or OM series are very efficient for working in confined spaces. The range also includes medium-lift and high-lift order pickers.

Never miss any more offers. With the TRAFIK newsletter.